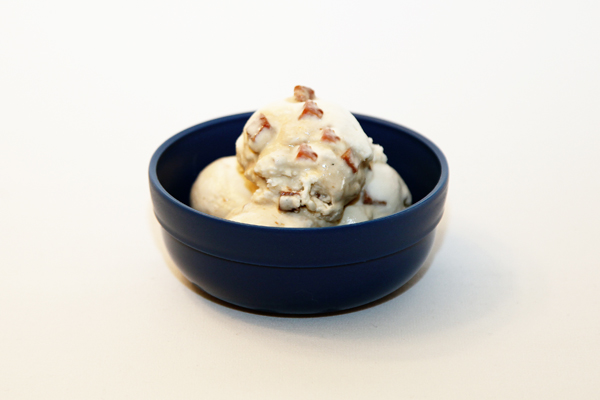 This goes in the “don’t knock it till you’ve tried it” category. SPAM Ice Cream.

The SPAM recipe contest is an annual tradition at dozens of fairs across the country, including the Kentucky State Fair, which produced this winning recipe. It’s from Shelby Bush of Louisville and here’s how you do it.

First, chop up the SPAM. Shelby used the Bacon version. 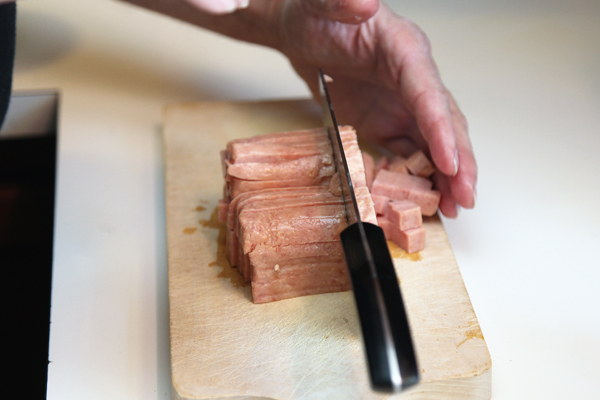 Then you fry it with the brown sugar and maple syrup. 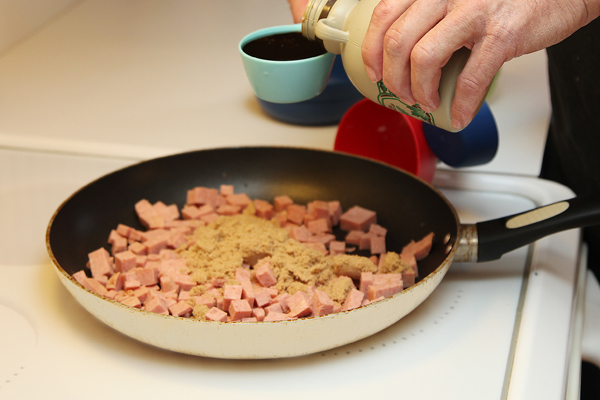 It sizzles and bubbles and caramelizes. SO yum! Come to think of it. This would make a great topping for store-bought ice cream too, if you don’t have the time or equipment for home-made. Shelby was on to something! I can totally see why he won. Talk about creative! 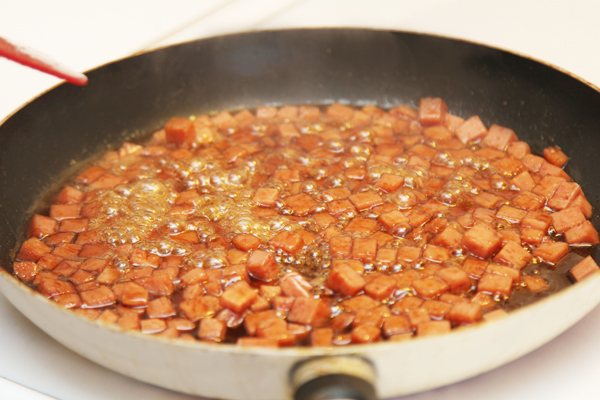 Next you make the ice cream. You mix the cream, milk, sugar, vanilla, and salt. 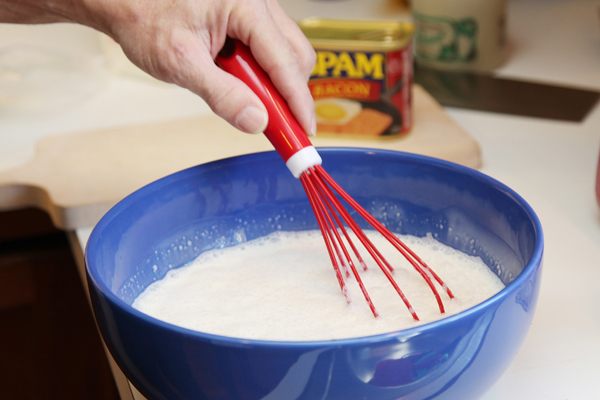 Then, get it into your ice cream maker. 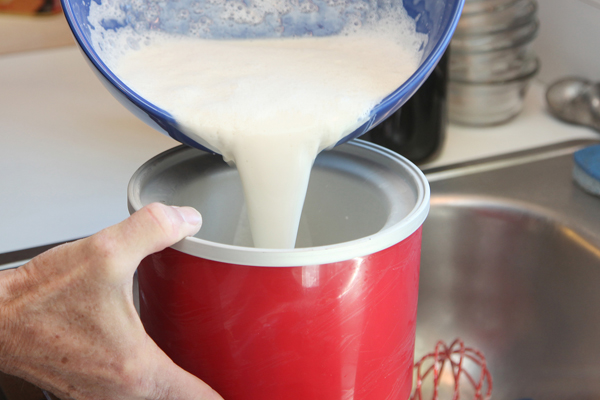 Ice cream makers are magical to me. In just a short time it freezes. Then you fold in the prepped and cooled SPAM. 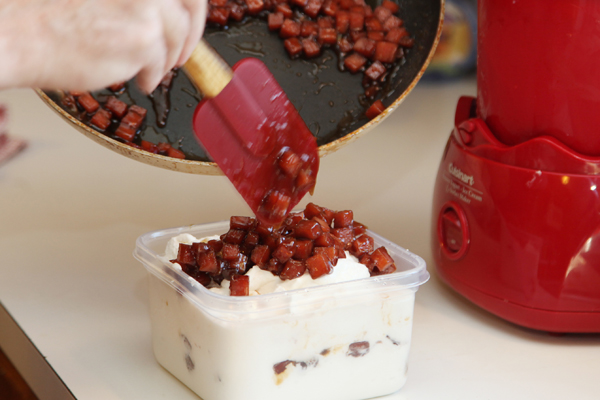 You want to stir it in a bit but don’t overdo it. You want a marble effect. 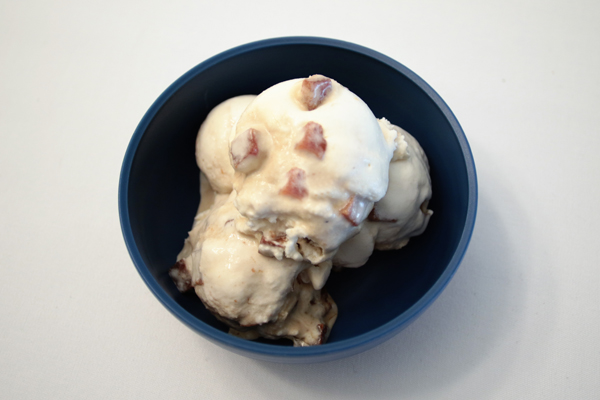 Shelby likes to freeze until you can take out a hard scoop. Whichever way, it’s a winner! 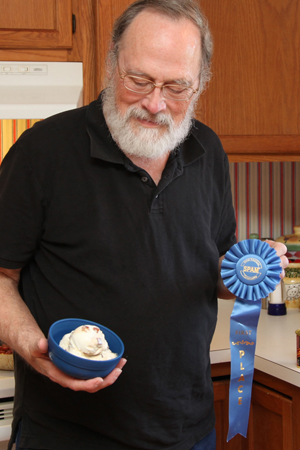 The sweet ice cream and the candied SPAM are a combo that you wouldn’t expect to work, but it definitely does! SPAM Ice Cream. Who would have thought it could be this delish?! It will have your dinner guests buzzing about your dessert creativity.

Dice SPAM® into 1/4-inch cubes. Put in large skillet with brown sugar, maple syrup and vanilla. Cook over medium heat until bubbly, then reduce heat by a third and cook 2-3 more minutes. Set aside to cool. In large mixing bowl, combine cream, milk, sugar, bourbon vanilla, and salt. Stir to dissolve the sugar. Following your ice cream maker’s manufacturer instructions, freeze the ice cream. While soft, pour into storage container. Fold in the SPAM mixture, just swirling it into the ice cream, and not overmixing. Freeze until serving.